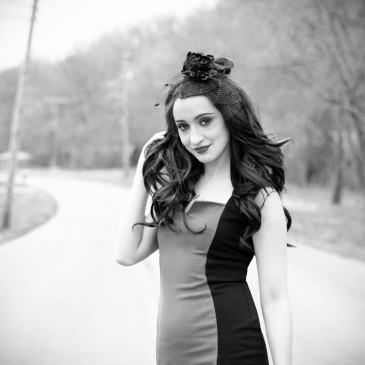 Lindi Ortega, Toronto born and Nashville based singer-songwriter, has been in the music business for over a decade. With four albums under her belt, she has now released her fifth, “Faded Gloryville,” to much critical acclaim. The album was inspired by the film Crazy Heart, an unflinching look at a singer on the descent from stardom … END_OF_DOCUMENT_TOKEN_TO_BE_REPLACED